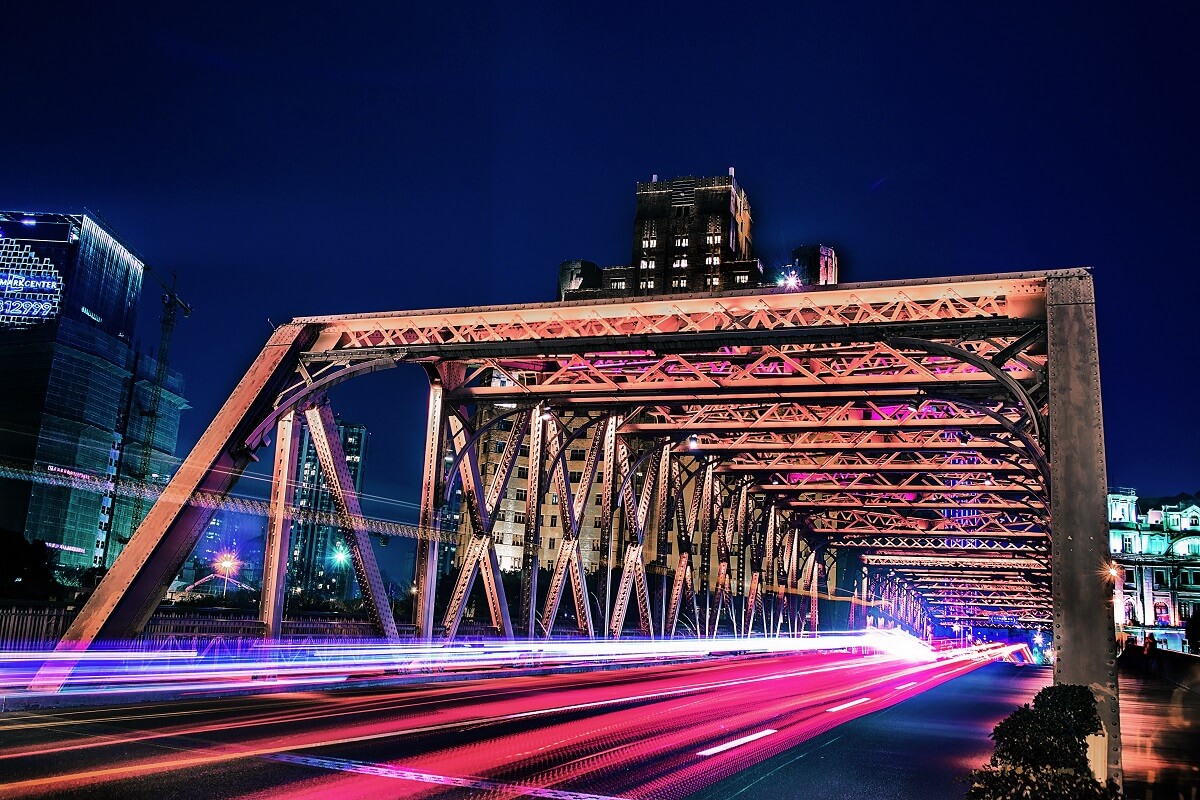 31 Dec A holistic view on mobility startups in Europe

Posted at 11:43h in Innovation, Mobility, Technology by Tobias

London, Paris and Berlin are the hotspot cities when it comes to mobility startups in Europe as shown in an overview by Alex Kiltz. He had a deeper look at the current trends in the mobility industry and analyzed the meaning and advantages of startups in this space.

Over 3.057 mobility startups that were founded after 2008 and are headquartered in Europe (including Israel, Russia and Turkey) have been considered for the following overview. These startups raised in total over $ 7.5 billion led by Germany ($ 2.3 billion), followed by Israel ($ 1.4 billion) and the UK ($ 1.0 billion). The biggest impact on these numbers is caused by Auto1, Cabify, FlixBus, Gett and Taxify. They are concidered to be unicorns, so startup companys valued at over $ 1 billion. 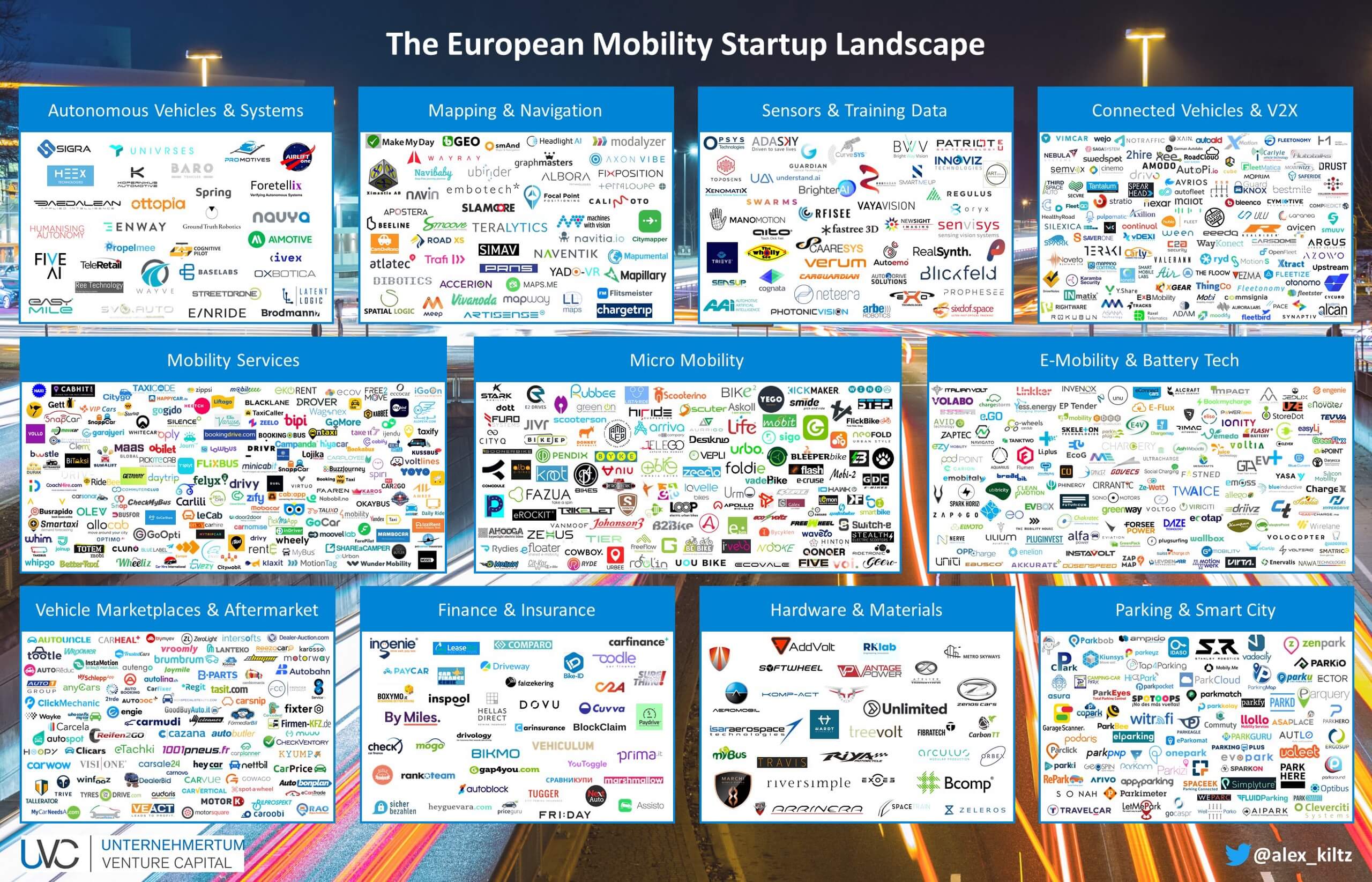 This website uses cookies to improve your experience. If you continue to use this site you agree to the data protection.OkRead more